The official podcast of Podcast Movement 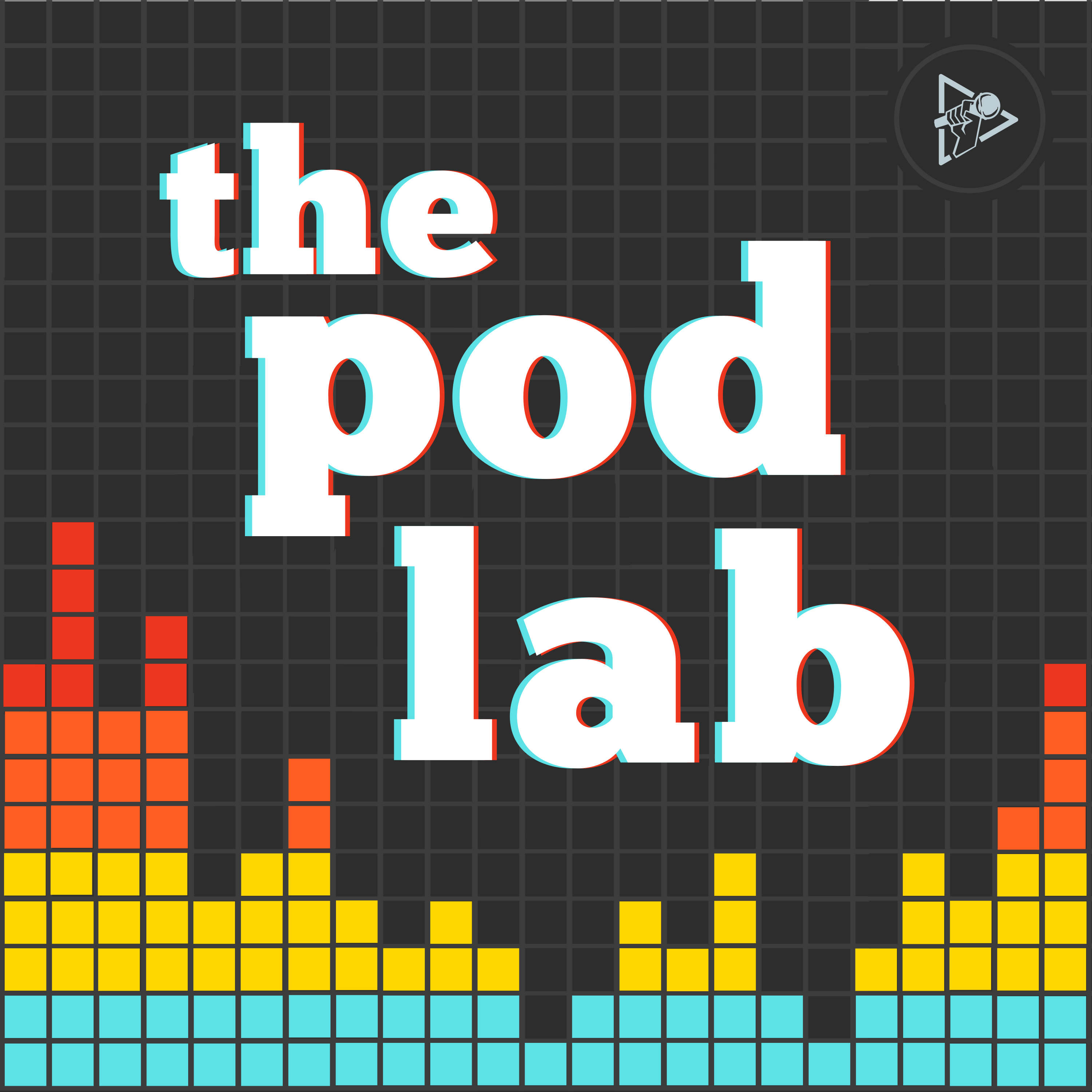 The Pod Lab
The Podcast by Podcast Movement and Doug Fraser 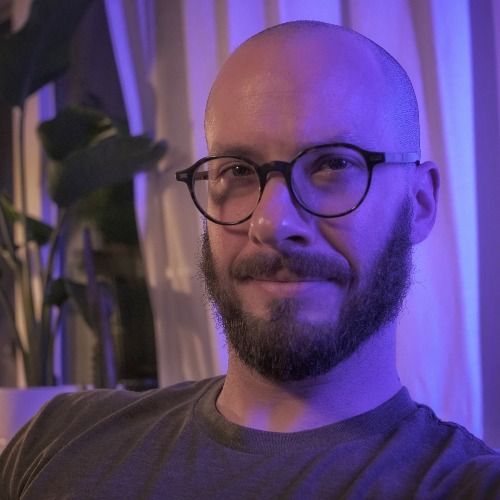 If it's peculiar, you can count Doug Fraser in. From the voice of Porky Pig to bestselling author Lemony Snicket, Doug's What We Do podcast explores the people behind the world’s most intriguing passions, hobbies, and jobs. He's also the producer/host of The Pod Lab (a Podcast Movement original series), and the creator/producer of several other upcoming shows. When not podcasting, Doug spends his time concepting and writing for ad agencies, filming short documentaries, and soaking up rays in Virginia Beach.
Doug Fraser Digital